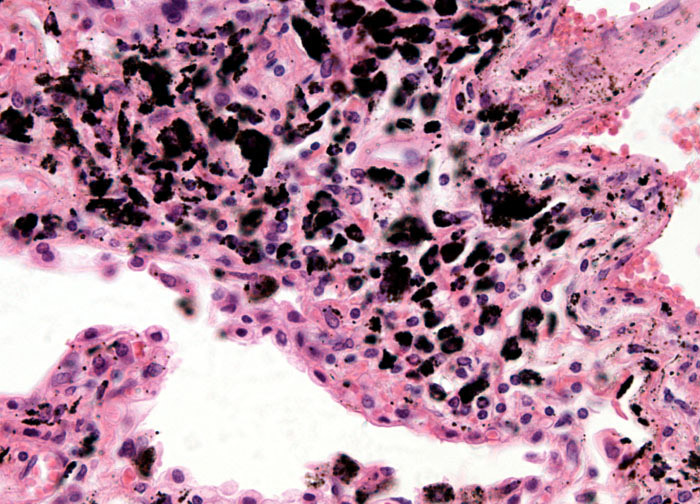 Black lung disease was observed among coal workers as early as the seventeenth century, but the condition was not so-named until the 1830s. In earlier periods, the affliction was known by various other appellations, such as black spittle or miners asthma. Despite a long-time awareness that the condition was related to working in coal mines, little was done to stem the occurrence for many years. Some writers, such as the late nineteenth-century French naturalist mile Zola, did attempt, however, to bring increased attention to the injurious effects of black lung disease on the mining population. Nevertheless, it was not until 1943 that individuals afflicted with the disease could gain disability compensation in England, and more than two decades would pass before similar benefits could be readily obtained in the United States.