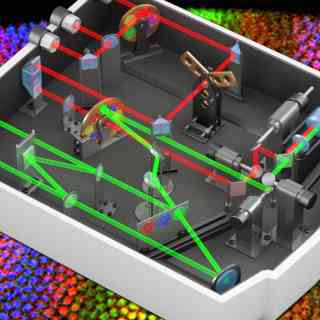 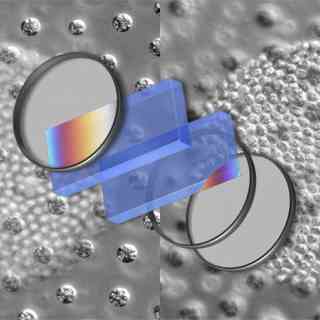 An excellent mechanism for rendering contrast in transparent specimens, differential interference contrast (DIC) microscopy is a beam-shearing interference system in which the reference beam is sheared by a minuscule amount, generally somewhat less than the diameter of an Airy disk. 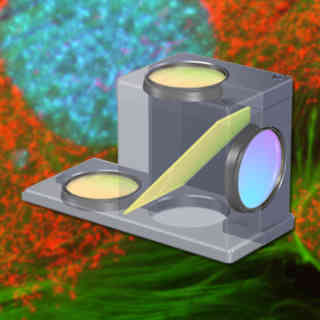 In the rapidly expanding fields of cellular and molecular biology, widefield and confocal fluorescence illumination and observation is becoming one of the techniques of choice. These techniques, which are almost universally employed in both the medical and biological sciences, have spurred the development of more sophisticated microscopes and numerous fluorescence accessories. 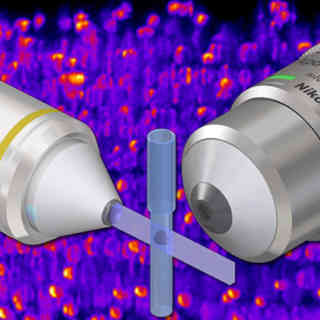 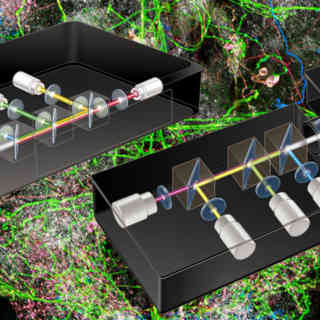 Optical sectioning technique which relies on the simultaneous absorption of multiple photons in a single quantized event. As the likelihood of multiphoton absorption is greatest at the focal plane where photon density is highest, this technique provides optical sectioning without excitation above and below the plane of focus. 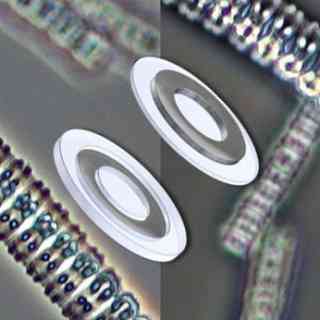 Phase contrast microscopy takes advantage of minute refractive index differences within cellular components and between unstained cells and their surrounding aqueous medium to produce contrast in these and similar transparent specimens. 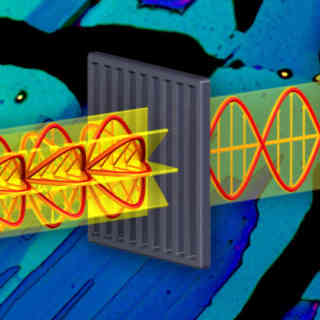 Polarized light is a contrast-enhancing technique that improves the quality of the image obtained with birefringent materials when compared to other techniques such as darkfield and brightfield, differential interference contrast, phase contrast, Hoffman modulation contrast, and fluorescence. 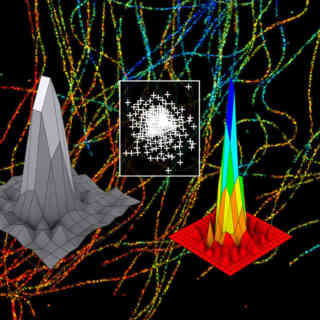 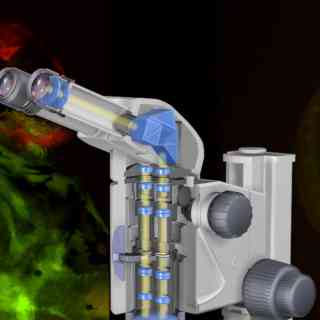 Considering the wide range of accessories currently available for stereomicroscope systems, this class of microscopes is extremely useful in a multitude of applications. Stands and illuminating bases for a variety of contrast enhancement techniques are available from all of the manufacturers, and can be adapted to virtually any working situation.