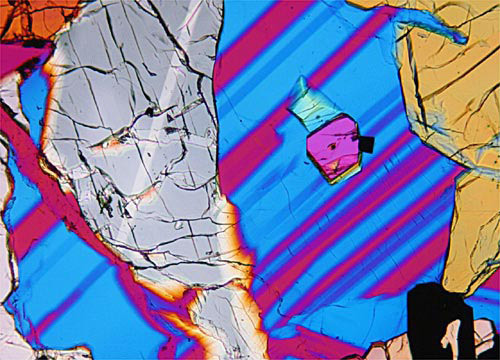 Between 1969 and 1972 the National Aeronautics and Space Administration (NASA) successfully landed 12 astronauts on the lunar surface. The astronauts who visited the Moon carefully collected 2,196 documented samples of lunar soils and rocks weighing a total of 382 kilograms (843 pounds) during approximately 80 hours of exploration. It is important to note that these samples were gathered from a harsh lunar environment that included wildly fluctuating temperatures in an almost complete vacuum, dangerous solar radiation, and the uncertainty of return to Earth due to equipment failure.