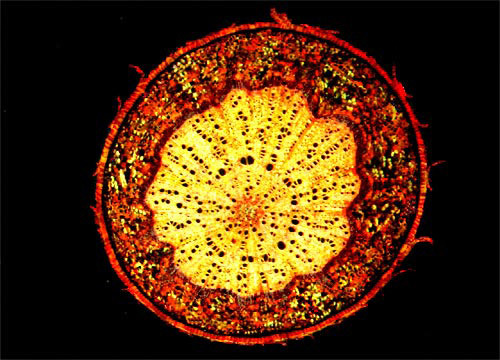 The heavily foliaged crown produces dark green heart-shaped leaves that reveal glistening undersides when blown by a breeze, and the flowers of the basswood exude a powerful scent in the warm months of June and July. When in bloom, bees appear to forsake other flowers in favor of the sweet nectar of these aromatic trees. Often affectionately referred to as the “bee tree,” the honey produced is nearly white in color and is considered to be high quality. Flowers that go to seed form small nutlets that are favored by squirrels. The trunks of old basswood trees are very frequently hollow and many birds and animals nest or den in them. During the winter months, white-tailed deer and cottontail rabbits are known to nibble on the bark and sprouts to derive nutrients. Several species of basswood have long thrived in Europe, and in Roman mythology the basswood was revered as a symbol of conjugal love and fidelity.