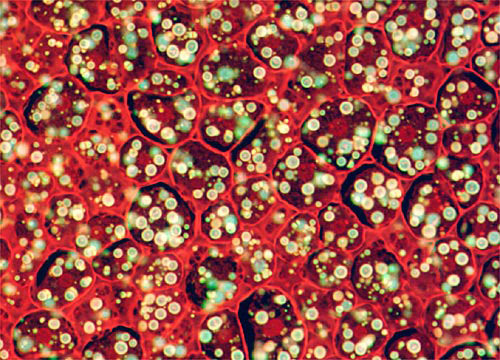 Teosinte (Zea mexicana), a perennial wild corn thought to be extinct, still grows today in Mexico. Since its introduction into Europe in the 15th century, corn cultivation has spread to all areas of the world where it can be grown. In addition to providing food for human consumption, corn is also used as livestock feed. The inedible parts, such as the cob and husk, are used as raw material in industry.