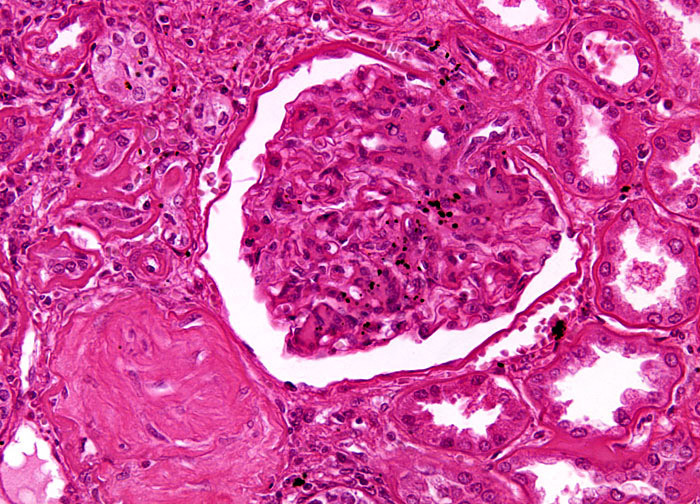 Today diabetes is counted among the leading causes of death and disability in the United States. In 2002, 6.3 percent of all Americans were reportedly diabetic, with more than a million new cases being diagnosed each year. Even more disturbing is the fact that a large percentage of the people believed to be diabetics are not aware they have the disease. Without being diagnosed, the glucose levels of diabetics are likely allowed to remain out of control, which can lead to cardiovascular complications, kidney disease, blindness, and ketoacidosis, which increases the ketones and acid content of the blood, eventually resulting in nausea, vomiting, coma, and even death in severe cases. With the proper medical attention, diabetics are usually able to effectively manage their disease through diet, exercise, and in some cases, insulin injections or oral medications.