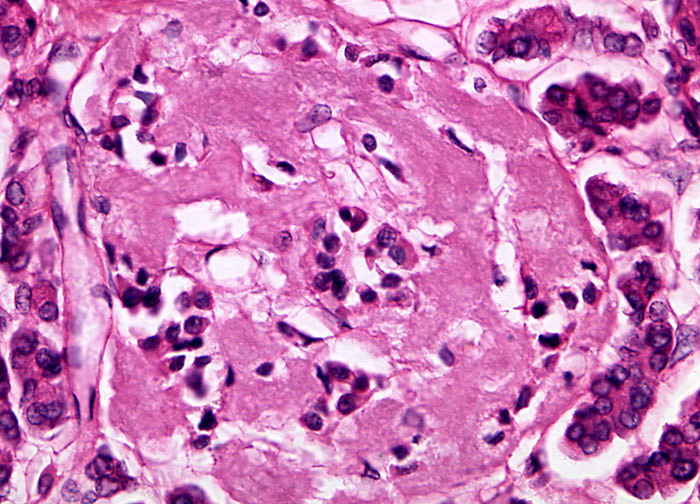 Diabetes mellitus is usually not considered a single disease, but rather a group of three different disorders that appear to have different causes though they result in similar symptoms. Type I insulin-dependent diabetes, formerly known as juvenile-onset diabetes, accounts for only 5 to 10 percent of all diabetics. The condition usually develops suddenly and often initially appears in people under the age of 30, though it may occur at any age. Type I diabetics have lost the ability to produce insulin due to damage to the pancreas and the beta cells it normally contains that manufacture the important substance. Scientists have not yet determined specifically what causes the destruction of the pancreatic beta cells, but several possibilities have been suggested including genetics, autoimmune disorders, and viruses. Insulin injections are essential for the survival of individuals with Type I diabetes, and before they became available in the early twentieth century, most Type I diabetics died shortly after onset of the disease.