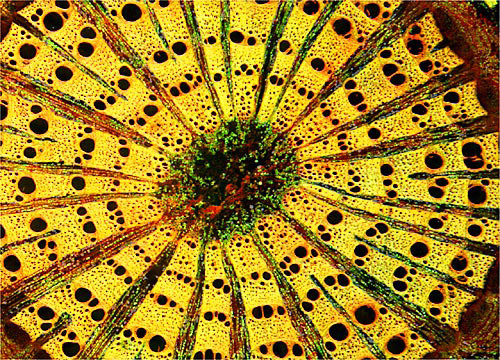 Different species of Aristolochia vine can be found in Southeast Asia and Australia. Several species of the vine provide important food sources for the larvae of the birdwing butterfly, the largest butterfly in the world. The species of vines that are important to the birdwing butterfly have greatly declined in abundance due to urban development, farming, and forestry operations. This has contributed to the dramatic reduction of the birdwing butterfly and has resulted in its placement on the threatened species list. Dutchman’s pipe has been introduced to Australia and is proving to be a very destructive species. A. durioris similar to the native species in Australia, but contains different toxins in its leaves, which are poisoning the butterfly larvae that feed on the leaves. Even in the presence of native vine species, the birdwing butterflies are choosing the Dutchman’s pipe species. In the land down under, the Dutchman’s pipe might be branded as a butterfly killer, but ironically, in its native North American environment it has its own group of butterflies that depend on it to feed their larvae.