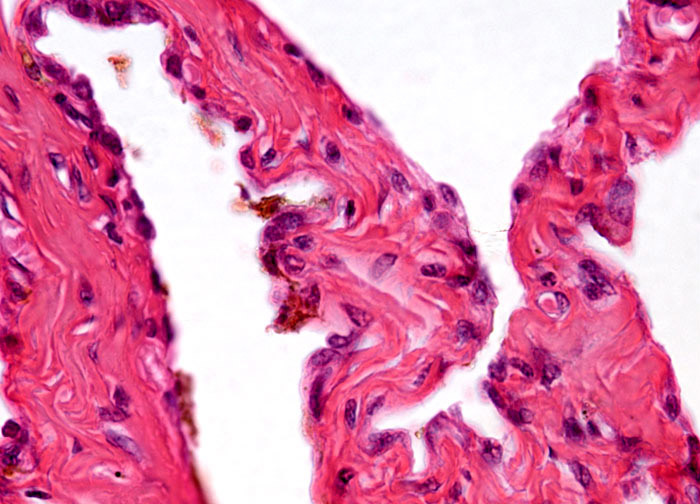 In the 1980s, approximately 2 million Americans were known to be afflicted with the chronic respiratory disease emphysema. By the dawn of the twenty-first century that number had ballooned to 3 million. What is perhaps even more disconcerting, however, is that the vast majority of individuals diagnosed with emphysema could have avoided the crippling disease by simply not smoking cigarettes. Similar to most other respiratory ailments, smoking is a key factor in the onset of emphysema, accounting for more than 80 percent of all cases of the disease, which tends to develop gradually as the alveoli of the lungs become increasingly damaged by tobacco smoke. Thus, emphysema most commonly afflicts individuals over the age of 45, many of which began smoking as teenagers.