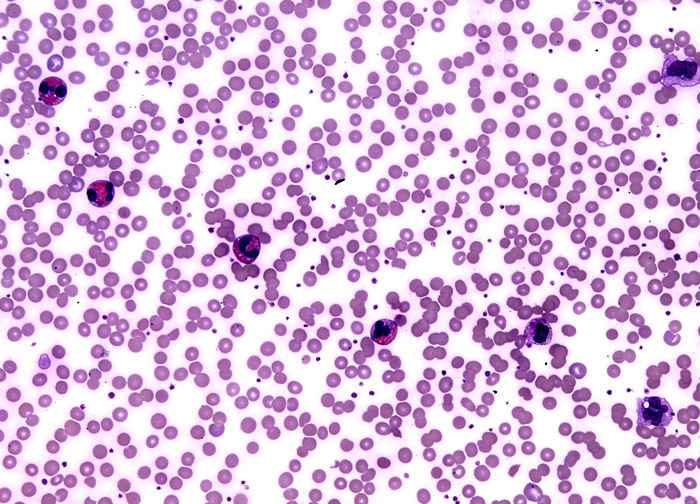 Eosinophilia is known to have many causes, the most common of which are helminthic (worm) infections and allergic conditions, such as asthma and hay fever. The former is the primary cause worldwide, but the latter is much more prevalent in the United States, Great Britain, and other developed nations. Rarer causes of eosinophilia include cirrhosis of the liver, certain tumor types, such as lymphoma, lung diseases, rheumatoid arthritis, dermatitis herpetiformis and other rare skin conditions, Churg-Strauss vasculitis, and various antibody deficiencies. In some instances, no cause is apparent, in which case the condition is termed hypereosinophilic syndrome.