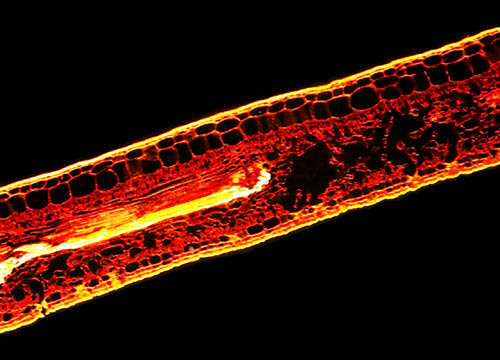 Even as the fruit of the fig tree served as a dietary staple among Ancient Greeks, a species of fig tree, F. religiosa, is said to have provided shade for Buddha during his attainment of enlightenment and has been appointed a sacred tree in India. Today, fig trees can be found in the wild and are also grown in ornamental gardens and commercial and private orchards. Furthermore, the Ficus continues to become an increasingly popular indoor houseplant. Some species of fig trees, such as the Banyan of India, have aerial roots extending from their trunks and branches that reach downward into the ground, giving support to its wide, spreading crown of interlacing vines.