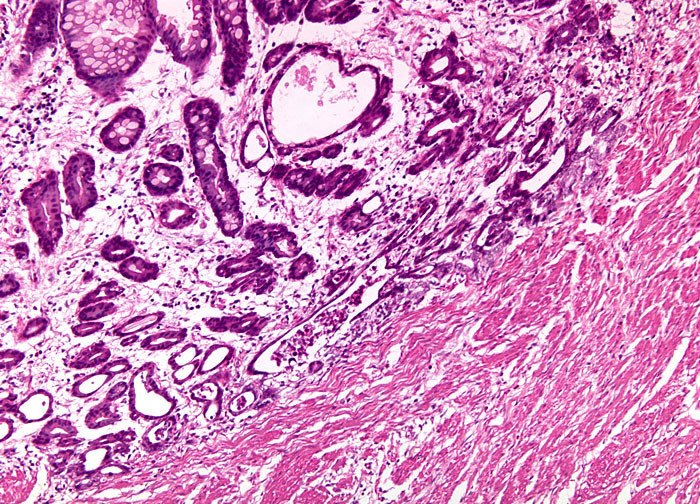 Stomach cancer is unusual in that its incidence in the United States has declined considerably over the last hundred years, whereas many other malignancies have become more prevalent. The downward trend is primarily attributable to the significant reduction in the use of certain food preservation techniques, including salting, smoking, and pickling, since the invention of the refrigerator and its widespread dissemination in America. Other countries whose inhabitants still consume large amounts of foods preserved via such methods due to poor availability of refrigeration or for cultural reasons are associated with notably higher stomach cancer rates. There are several other risk factors, however, that are thought to increase the risk of developing stomach cancer, including alcohol and tobacco use, Helicobacter pylori infection, previous stomach surgery, chronic gastric inflammation, and having close relatives with the disease.