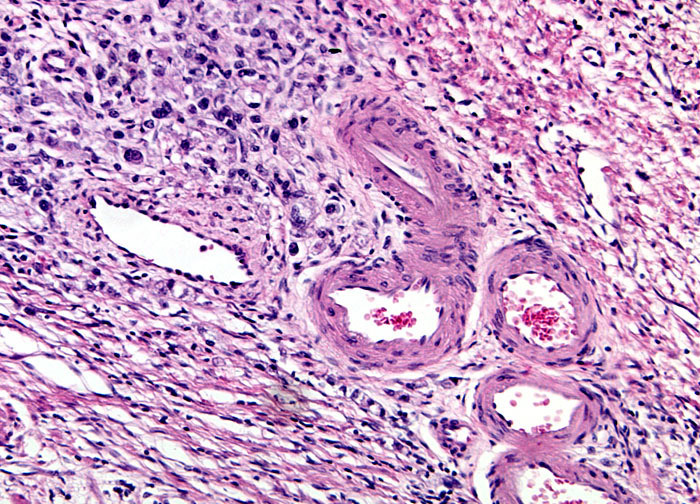 Unlike some cancers, such as carcinoma of the lung, that have increased in prevalence over the last century, stomach cancer has become considerably less common since the early 1900s. This welcome change is greatly attributable to the commercial and domestic introduction of the refrigerator, which significantly reduced the popularity of many food preservation techniques, such as smoking, salting, and pickling, which have since been linked to an increased risk of stomach cancer. In parts of the world where refrigeration is not widely available, people continue to be at greater risk for the disease and, consequently, stomach cancer remains a prominent health problem. Other important stomach cancer risk factors that have been identified include alcohol and tobacco use, infection with the bacterium Helicobacter pylori, previous stomach surgery, chronic gastric inflammation, a family history of the disease, and being of the male gender or older than 60 years of age.