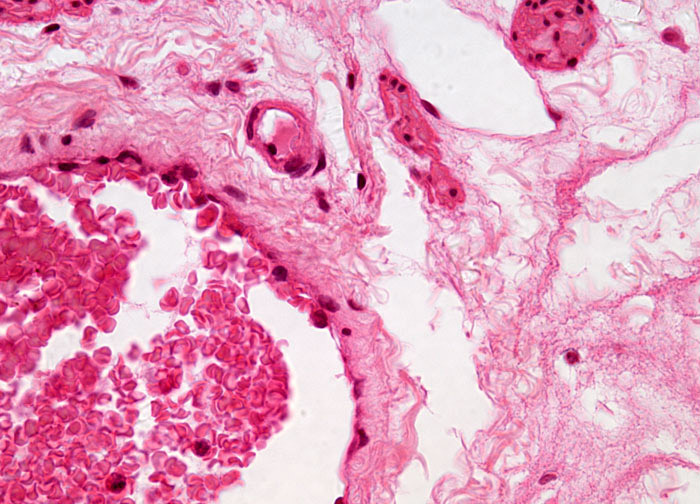 Though usually considered a mild irritation, hemorrhoids can become a relatively serious condition in some cases. For instance, if an internal hemorrhoid is left untreated, it may swell to such an extent that it is forced outside of the anal opening, becoming what is known as a prolapsed hemorrhoid. This condition can be extremely painful and becomes even worse if the blood supply to the hemorrhoid is blocked by the sphincter muscle, resulting in a strangulated hemorrhoid. Another severe variety of hemorrhoid is the thrombosed hemorrhoid, which is characterized by rupture of the distended vein and the formation of a blood clot. Oftentimes, the only suitable treatment for severe forms of hemorrhoids is surgery, either in the form of hemorrhoidectomy, cryosurgery, or laser surgery.