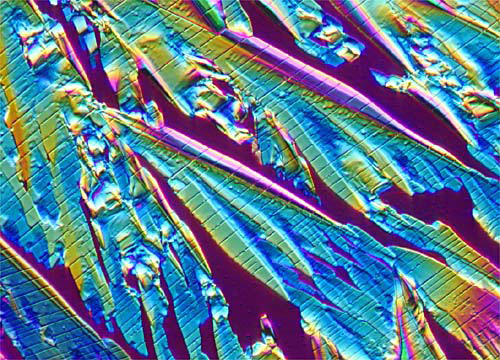 Also known as kojic acid, hydroxymethyl pyrone is widely used in the medical field as a pain killer, and an anti-inflammatory drug. It has dermatologic applications, used as a protective agent against UV light, and to lighten pigment spots and discolorations on the skin by inhibiting the formation of pigment. In the food industry, this antioxidant is also used as a precursor of flavor enhancers and to inhibit discoloration in agricultural products (by inhibiting polyphenol oxidase).