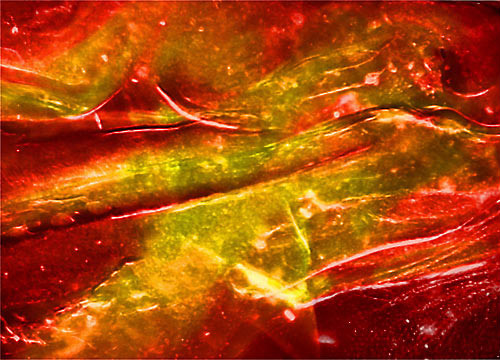 Insect wings are thought to have evolved from a gill-like thoracic segment present in early insects, which enabled insects to increase the area available for finding food, shelter, and for breeding. While at rest, many insects fold their wings, spread the appendages horizontally, or position them sloped over their backs. A few insects wrap the outstretched wings around their bodies. Insects have either two or four wings, which are used in various ways to coordinate flight, protect the insect, or to attract a mate.