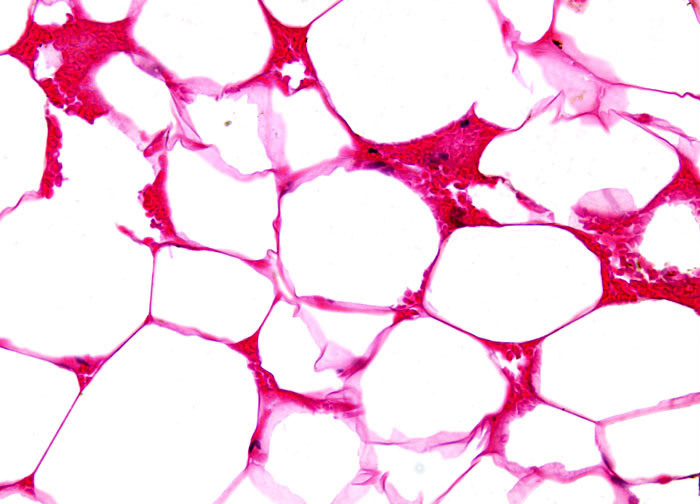 Lipomas are typically slow-growing and painless and have virtually no risk of malignant transformation. The tumors are, therefore, often left alone even after diagnosis, which can usually be correctly made simply based upon clinical appearance. If a lipoma is unusually large or is found in a place where it can limit movement, however, treatment may be recommended. Some individuals may elect to have their lipomas treated for cosmetic reasons as well, though the possibility of scarring or other complications should first be considered. Surgical excision is the most typical form of lipoma treatment, but other forms of therapy, including steroid injections and liposuction, are becoming increasingly common. Nevertheless, surgery is still considered the best way to completely cure a lipoma, less than 5 percent of those undergoing the excision procedure experiencing a recurrence of the tumor.