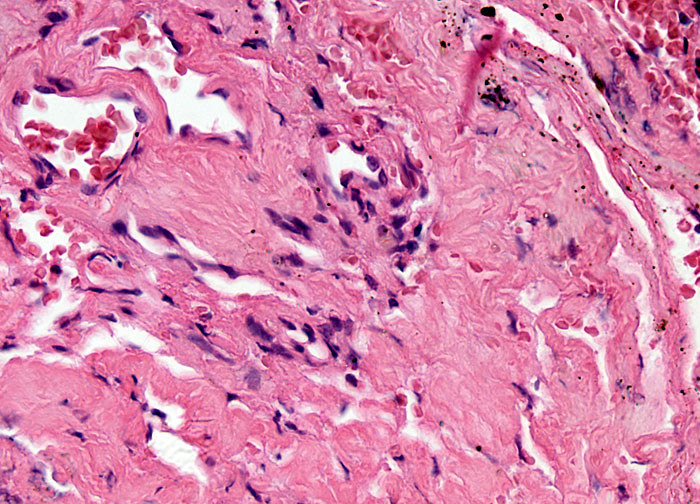 The cause of meningioma formation is not known, but several different agents have been investigated in relation to the development of this type of tumor. Thus far, only radiation has been shown to be related to the formation of meningiomas, but trauma or viruses may also play a role in their growth, though no proof has yet been found for these commonly suggested origins. A chromosomal abnormality has also been posited by some to lead to the tumors and there has been significant medical interest in this regard in the long arm of chromosome 22. Some researchers have theorized that a loss of a suppressor gene in this region may be involved in the growth of some meningiomas.