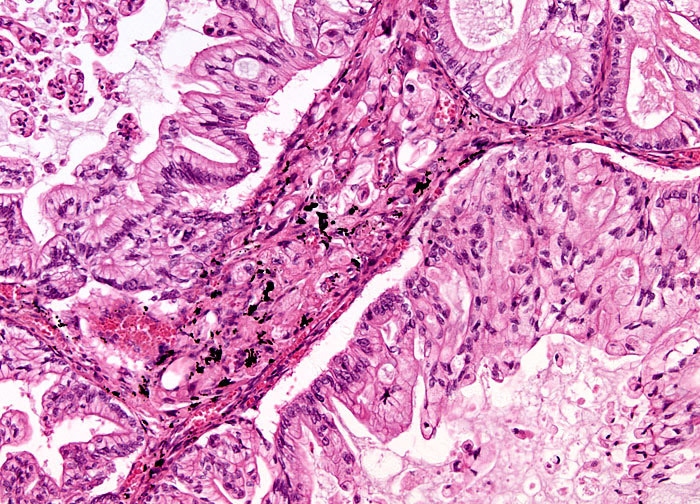 Metastatic cancer in the lung is often more treatable than other kinds of metastases. Consequently, detection of pulmonary metastases can be very significant to a patient’s chances for survival. Treatment is most successful when there is an isolated pulmonary metastasis, which makes removal via surgery highly feasible. About half of patients with this type of metastatic disease, which is more common among those with primary tumors in breast, kidney, bone, or testicular tissue, survive more than five years if they undergo resection. Most lung metastases, however, are multiple, in which case the prognosis is not as favorable. In select patients, surgery may still be beneficial, especially if only a single lung is affected and the primary cancer is in remission. Individuals considered poorly suited for surgery are usually treated with chemotherapy, though radiation therapy may also be utilized.