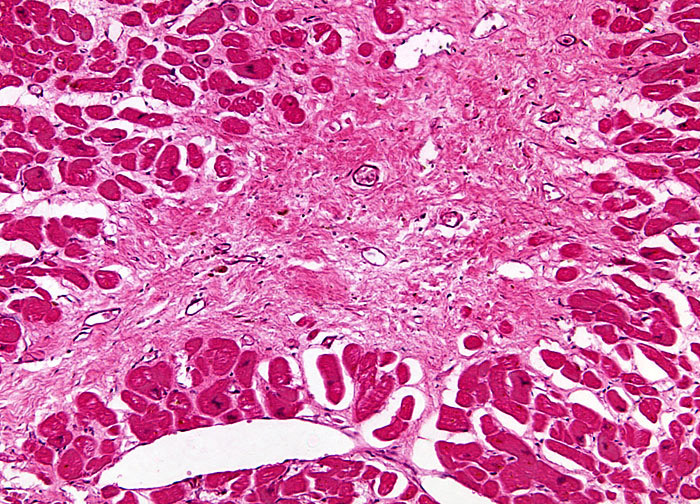 Myocardial infarction was initially described in the early 1900s by American physician James Brian Herrick. Though initially called coronary thrombosis due to the primary cause of the condition, eventually myocardial infarction became the preferential term due to the fact that death to the heart muscle is directly responsible for the pain and other signs of a heart attack, rather than the arterial blockage that usually precedes it. Over the course of the last century, much has been learned about myocardial infarction and a number of diagnosis methods have been developed. Electrocardiograms, magnetic resonance imaging, and a variety of blood tests can be used as indicators of heart muscle tissue necrosis. However, because blood flow to the heart must be restored as quickly as possible in order to minimize damage, some tests are more useful as a means to confirm diagnosis rather than as a way to first determine that a patient is experiencing a myocardial infarction. Fortunately, experienced emergency response team members and other medical professionals can generally identify most instances of heart attack simply based on symptomatic evidence.