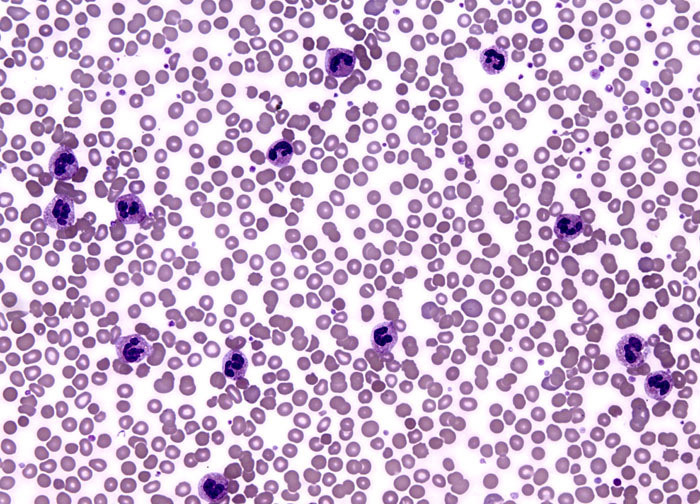 Shift neutrophilia is generally a very short-lived condition, often lasting less than sixty minutes and, consequently, it is sometimes alternatively referred to as transient neutrophilia. This increase in actively circulating neutrophils is usually associated with vigorous exercise, but can also develop following an injection of epinephrine, a seizure, or an intense emotive response, such as fear or rage. In instances of shift neutrophilia, all of the neutrophils in circulation are fully mature since they simply have been transferred from the marginal pool, which in a normal adult is comprised of cells that have already fully developed in the bone marrow, a process that typically takes 4 to 6 days to complete. When true neutrophilia occurs, however, some of the neutrophils observed in the blood may be immature forms that were released by the bone marrow before their development was complete due to an insufficient number of mature cells to meet the demands of the body. Typically this excessive demand is related to a bacterial infection, which results in the release of chemoattractants that bind to certain neutrophil receptors and initiate their activity so that they can aid in the body’s immune respons