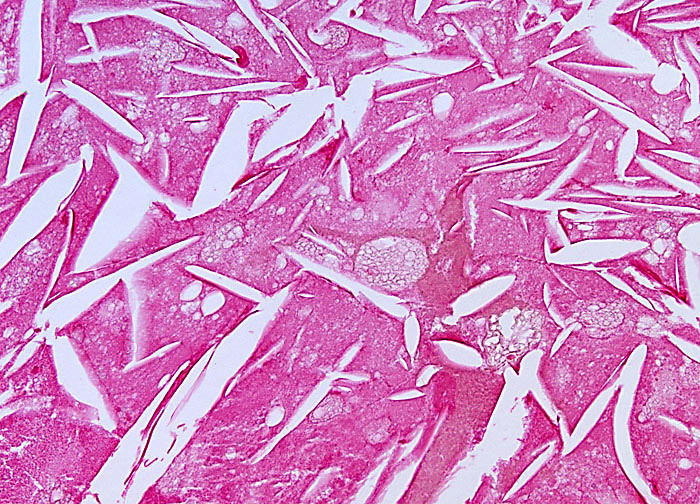 Millions of Americans have been diagnosed with coronary atherosclerosis and it is considered the leading cause of death among both men and women in the United States. Many risk factors for the disease have been identified, however, some of which can be controlled to reduce the likelihood that a particular individual will develop atherosclerosis. Notably, smoking, obesity, physical inactivity, and a high-cholesterol diet are factors linked to the disease that can be readily modified. Similarly, high blood pressure, which is also a key risk factor, is sometimes under personal control, since it is often closely associated with one or more of the previously mentioned atherosclerosis risk factors. A family history of cardiovascular disease, having diabetes mellitus or various other diseases, advanced age, and being of the male gender are known to increase the possibility of coronary atherosclerosis as well, but generally are unchangeable.