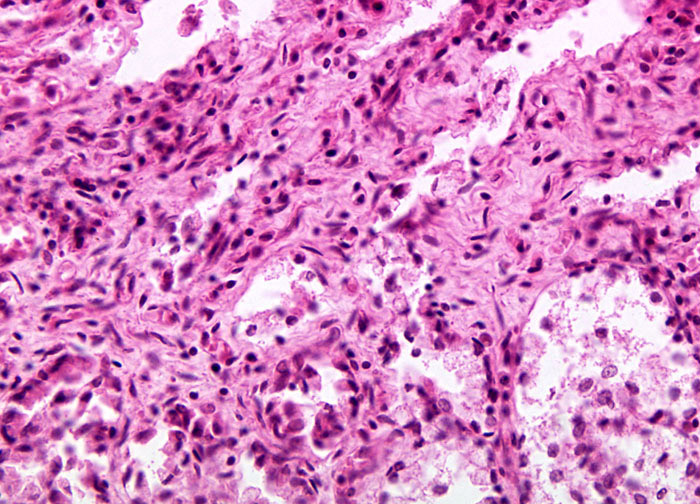 Most instances of peptic ulcer that do not involve infection with H. pylori are associated with ongoing use of nonsteroidal anti-inflammatory drugs (NSAIDs). When NSAID treatment is halted, the healing process of the ulcer usually is able to take place on its own. Thus, it is important to know the primary cause of a patient’s ulcer in order that it may be determined what, if any, therapy should be used to combat the condition. In cases where H. pylori is considered at fault, antibiotics, such as tetracycline, amoxicillin, or metronidazole, are usually prescribed to fight the bacterial infection. In addition, a proton pump inhibitor or H2 blocker may be administered to hinder the stomach’s secretion of acid until the ulcer has healed.