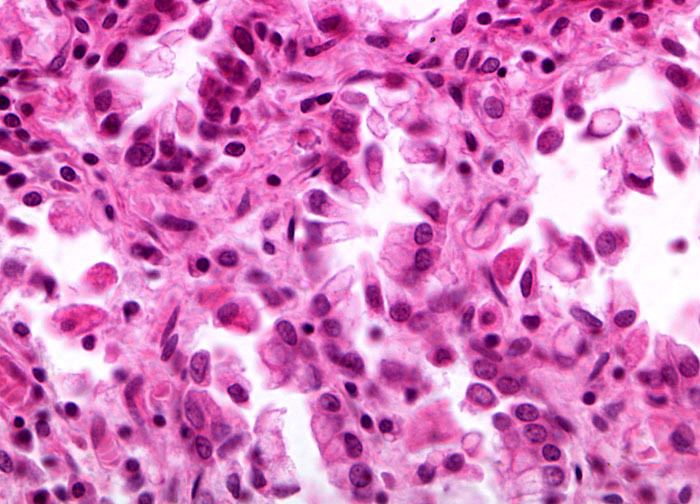 In the United States and other areas of the Western world, duodenal ulcers account for approximately 80 percent of all peptic ulcers and are considerably more common in men than in women. Gastric ulcers in Western countries, however, occur more often in the female half of the population. In some Eastern parts of the world, such as Japan, gastric ulcers have a higher incidence in both sexes. Some scientists have attributed this fact to the traditional diet in the region, which generally includes raw fish and foods pickled in acetic acid. Also, it is much more likely to that someone in his or her mid-twenties to mid-thirties will develop a duodenal ulcer than a gastric ulcer, since the latter kind of peptic ulcer is very rare in individuals less than 40 years of age and peaks in incidence in those that are between ages of 55 and 65.