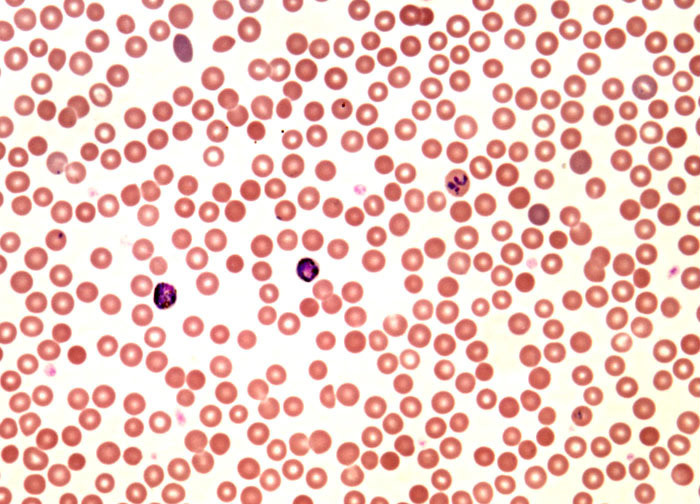 Malaria is a disease characterized by the cyclical occurrence of fever, chills, and sweating that has been recognized since antiquity. An effective cure for malaria, the bark of the cinchona tree, was discovered in America and was brought to Europe by the Spanish conquistadores. It was not until the late nineteenth and early twentieth centuries, however, that the vector and parasite responsible for the disease were identified, though malaria had been associated with swampy areas long before. In the 1880s, a surgeon with the French military, Alphonse Laveran, identified parasitic protozoa as the cause of malaria, and over the ensuing decades a number of scientists contributed to the identification of the bite of the female Anopheles mosquito as the mode of transmission. Today, four species of the protozoa first observed by Laveran are known to produce malaria: Plasmodium vivax, P. falciparum, P. ovale, and P. malariae. The former two varieties are by far the most common, accounting for the vast majority of malaria cases around the world.