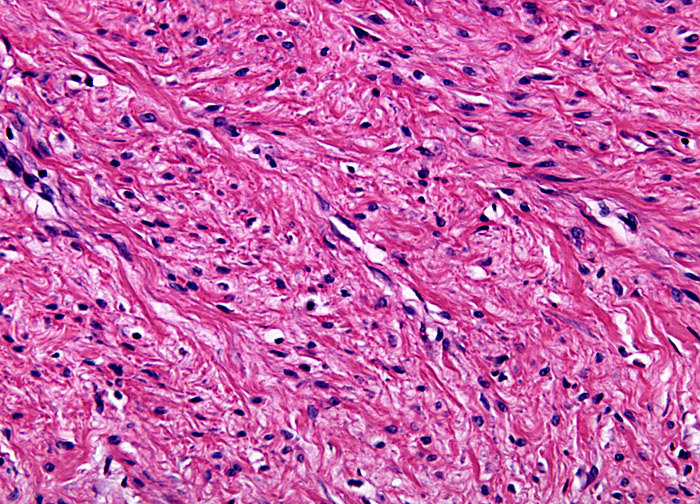 Scars can exhibit a wide variety of appearances and have been considered ornamental in some cultures, but are often considered unsightly. Most commonly scars are pale and flat, but red or dark and raised scars, usually termed hypertrophic scars, also frequently occur and are associated with an imbalance in the manufacture of collagen during the healing process. A particularly problematic type of hypertrophic scar is the keloid, which grows beyond the bounds of the original injury, sometimes to significant sizes. Keloids are most common in young, dark-skinned individuals and can become serious problems if they continue to grow indefinitely. Hypotrophic scars, which have a sunken and often hyperpigmented appearance due to a loss of collagen and ground substance, can also be problematic. Acne and chicken pox are two common conditions that frequently result in hypotrophic scarring. Stretch marks, which usually develop during pregnancy or adolescence due to rapid expansion of the skin, are another form of hypotrophic scar.