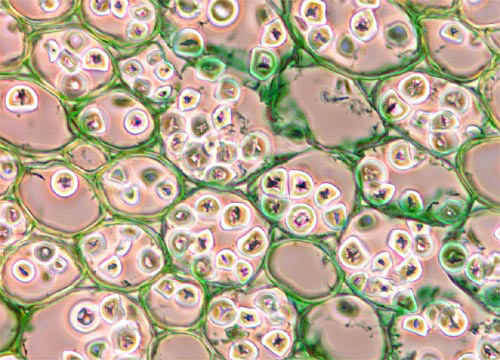 Smilax is a genus of sprawling plants that belong to the lily family, Liliaceae. Prolific in many habitats throughout the world, most Smilax species feature sharp thorns and spiraling tendrils that make them good climbers. Alternatively referred to by a variety of common names, such as catbriers and greenbriers, tangled masses of the vines may form dense thickets that are impassable to humans, though they serve as a desirable form of shelter for birds and other small animals. Many of these same creatures further exploit the plants by feeding upon the small, dark berries they produce.