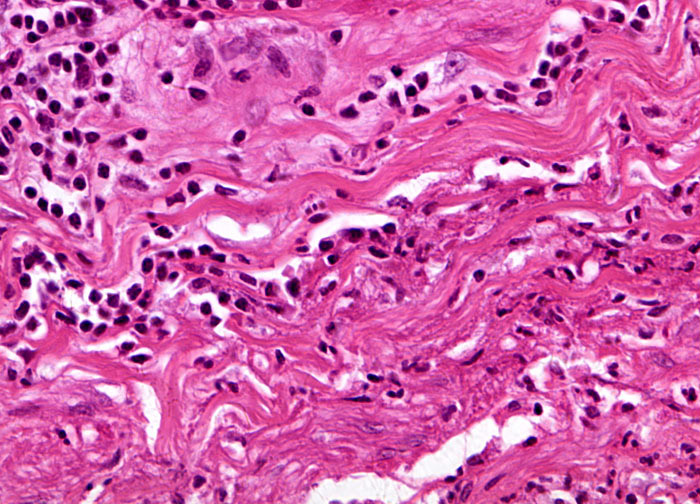 Appendicitis is an inflammation of the appendix, a widely familiar condition that afflicts approximately 7 percent of all Americans at some point in their lives. In regions of the world where dietary fiber is consumed in significantly greater amounts than in the United States, incidence of appendicitis is lower. The condition is most common in individuals that are between 10 and 30 years of age, but can occur in all age groups. In fact, young children and the elderly are at increased risk for complications of appendicitis, and, therefore, signs of the condition should be watched for with particular attention in such individuals. These signs typically include abdominal pain, which often is at first located centrally before it shifts to the lower right side of the abdomen, fever, and loss of appetite. Diarrhea, nausea, and vomiting are sometimes associated with the disease as well, but occur less frequently.