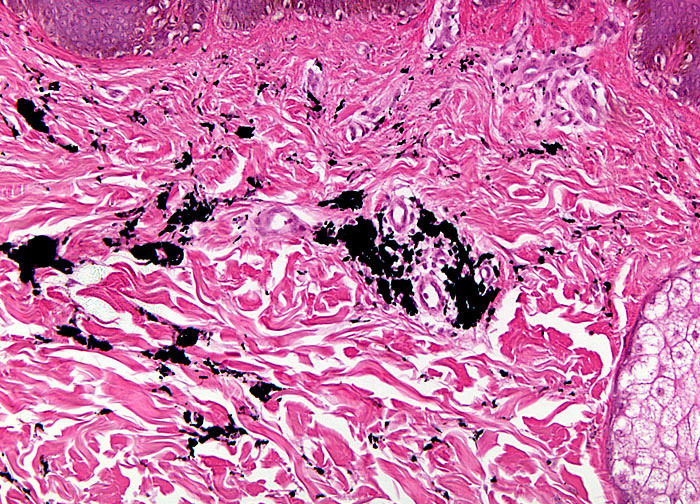 Throughout the late twentieth century tattoos greatly increased in popularity, and today tens of millions of Americans have one or more of the colorful designs. Unfortunately, studies indicate that many of those individuals wish they had not been tattooed. Unexpected break-ups, changes in lifestyles, and similar reasons are frequently to blame. Yet, for those who can afford it, tattoos can often be removed. Laser treatments that break the pigment molecules comprising a tattoo into smaller particles that can be eradicated by the cells of the immune system and are associated with only a small risk of permanent scarring are generally the preferred method of tattoo removal. Other treatments, including dermabrasion, surgical excision, and cryosurgery, are also sometimes employed, but are typically more painful and likely to cause scarring than the laser technique.