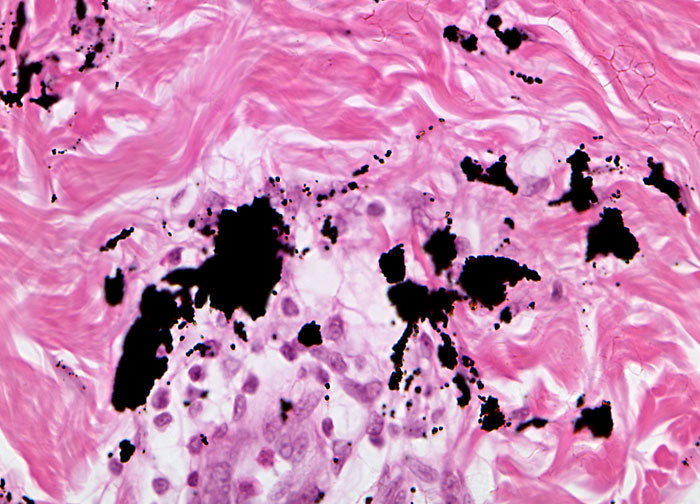 As more and more tattoo parlors began infiltrating American business districts over the last few decades, a certain amount of concern arose regarding their safety. Some critics labeled them as sites where hepatitis, HIV, and other infections can readily be spread through unsanitary practices. However, statistics show that the sterilization methods and other precautionary measures taken by professional tattoo artists are highly successful at eliminating the possibility of spreading diseases via tattooing. In fact, according to data released by the Center for Disease Control, more people contract hepatitis and HIV at dental offices than at tattoo parlors.