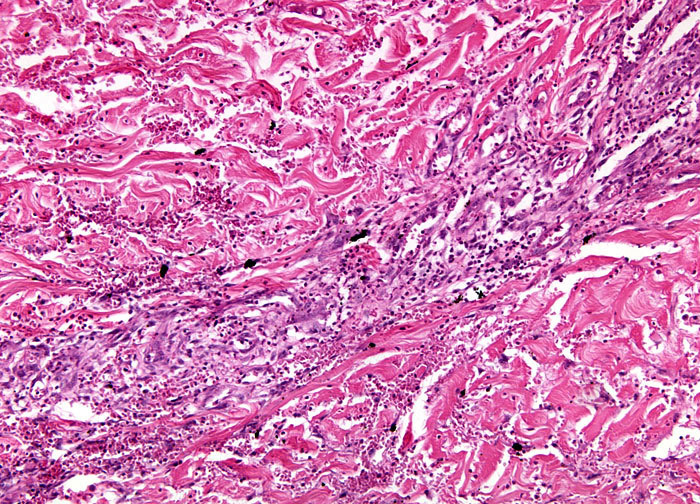 Burn-related injuries are one of the leading causes of accidental death in the United States, second only to motor vehicle accidents. It has only been over the course of the last few decades, however, that the needs of burn victims have been significantly addressed by the medical community. In the 1950s, only a small handful of hospitals in the United States were dedicated to treating burn injuries, a number that has recently grown to about 200. Along with this increase in burn centers there has been a vast improvement in the understanding of burns and a dissipation of many of the myths about the treatment of such injuries. The traditional practice of categorizing burns based upon the depth of damage to the skin is still commonly utilized, however, although the severity of the injury is also dependent upon a number of other factors, especially the percentage of the body’s total surface area affected and the location of the burn. In addition, the age and the prior state of health of the burn victim often influence the gravity of the situation.