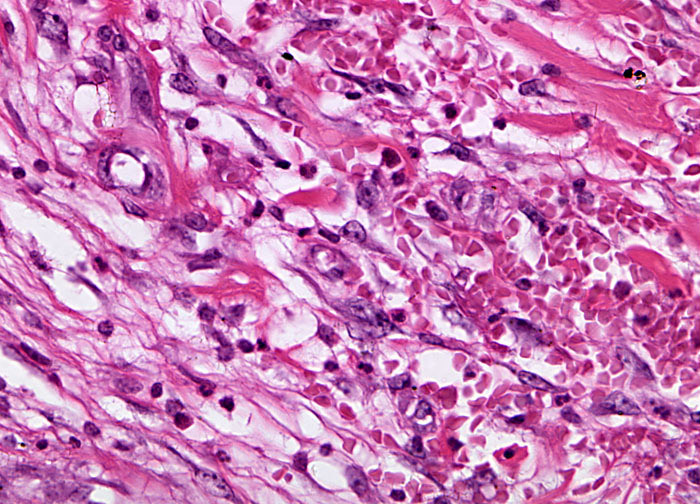 Third-degree burns usually require hospitalization, the duration of which will vary according to the seriousness of the injury. Intravenous fluids are often provided to the patient to help replace the significant amount of fluid lost through the burned area and antibiotics are usually administered to fend off infection. Injuries are also typically cleaned and then wrapped in sterile bandages, which are changed periodically. In some cases, burn victims may be placed in an oxygen-rich, high-pressure room known as a hyperbaric chamber. Despite the best possible treatment, however, the damage to the skin is so extensive from a third-degree burn that the affected areas will never return to their normal state. Instead, scar tissue will eventually begin to form and cover the burned area unless a skin graft is performed. Skin grafts in which tissue from other parts of the patient’s body are transplanted to the injury are typically permanent, but those in which the skin comes from another person or a donor animal are usually a temporary means of protecting the damaged area during the long, slow healing process.