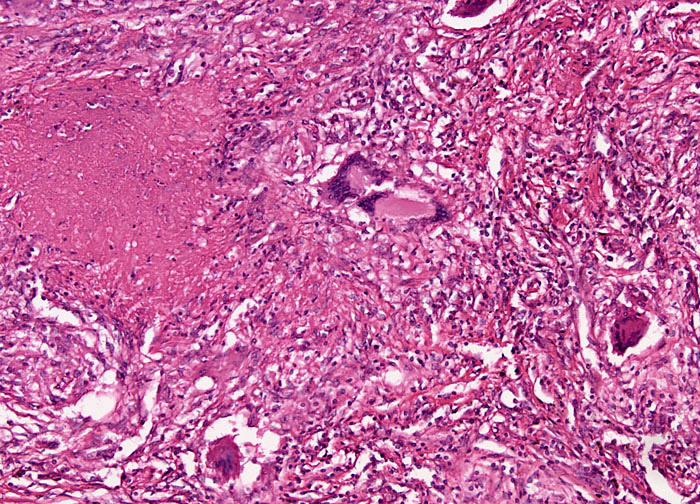 Tuberculosis was the primary cause of death among Westerners of all ages during the eighteenth and nineteenth centuries when industrialization and urbanization surged, and continues to be a primary contributor to mortality in some parts of the world in modern times. In fact, approximately 3 million people die each year from the disease, and in 1993, the World Health Organization declared tuberculosis a global health emergency. The disease, often referred to simply as TB, is most prevalent in countries where sanitation is poor and living conditions are crowded, but can occur anywhere. Due to improvements in public health and the development of antibiotics in the first half of the 1900s, incidence of TB steadily declined throughout much of the twentieth century in the United States, Great Britain, and other developed countries. However, in the mid-1980s, cases of tuberculosis began to occur with increasing frequency in such nations, an event that has been associated with a decline in public health facilities in some cities, the prevalence of AIDS, and the emergence of drug-resistant strains of the tubercle bacillus that causes the disease.