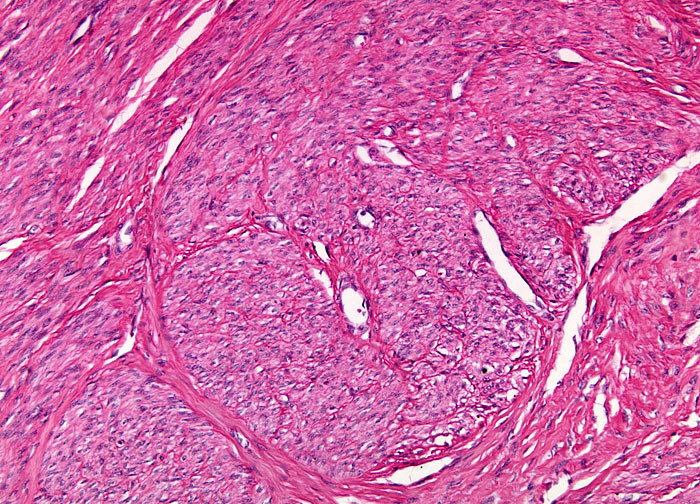 Uterine leiomyomas are very common, causing symptoms in nearly a quarter of all women of reproductive age. It is widely believed that a much larger proportion of the female population has uterine leiomyomas, but many of them are unaware of the benign tumors because they are asymptomatic. Studies show that black women are especially prone to developing leiomyomas, the prevalence among them being about 2 to 5 times that of white women. Researchers are not yet able to explain such statistics, for they do not know the cause of leiomyoma formation. Significant evidence does, however, link the growth of the tumors to hormone levels, especially estrogen. Some research also indicates that growth factors and genetics may be involved as well.