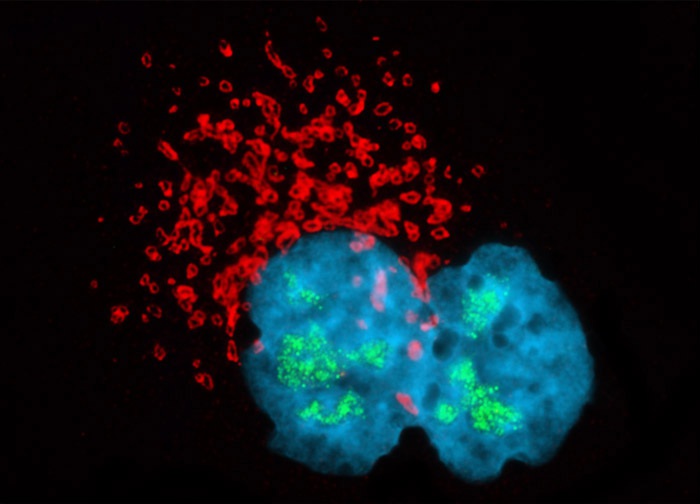 HeLa cells are virulent and grow rapidly, reproducing an entire generation about once every 24 hours. In the 1970s, it was discovered that HeLa cells had invaded many other cell lines, invalidating millions of dollars of research carried out on a different type of cell than previously thought. Testing has revealed human papilloma virus 18 (HPV-18) sequences contained in HeLa cells, which express low levels of the tumor suppressor protein p53. Levels of pRB, a retinoblastoma supressor protein, have been found to be normal. Cellular products of HeLa cells include keratin and lysophosphatidylcholine.